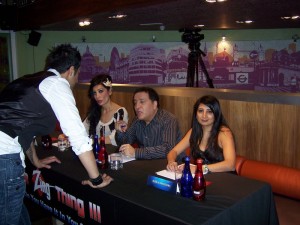 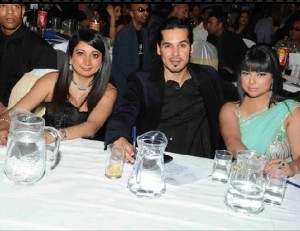 As a Casting Director, I organise and facilitate the casting of actors for specific roles in the films. I work closely with the director and producer to understand their requirements, and suggesting ideal artistes for each role, as well as arranging and conducting auditions. All films I worked on are listed on the credits page.

I have also been part of the judging panel on “Miss Asian Beauty Queen” alongside Dino Morea televised on B4U, “The Zing Thing Contest” televised on Zing channel and “Chak Dhoom Dhoom” televised on Colors.